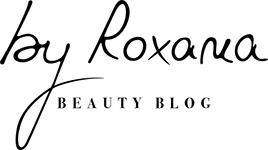 © byroxana.com 2019, All Right Reserved. Developed in Bucharest, Romania
By Roxana in Mom's Diary No Comments 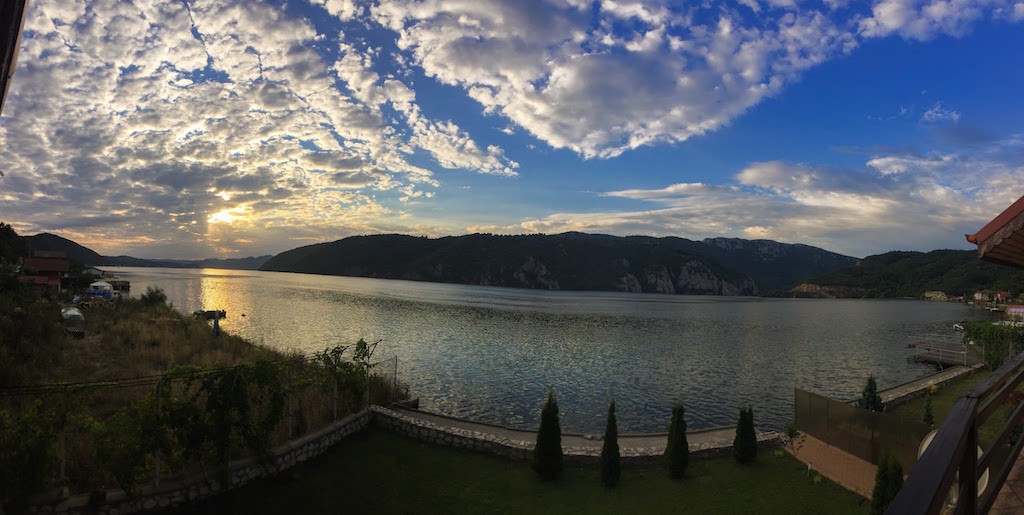 Heey, I have a little bit of time for a quick post about baby Luca’s first flight. We planned a holiday week to Timisoara to visit a friend and we though it would be a good idea to travel by plane. We didn’t want to take him on a 2h first flight and the flight to Timisoara was just perfect, because it’s very short.

I read many tips & tricks about the activities we should have to make him enjoy the flight. I had toys, water, biscuits and his favourite Usborne books in his bag. I even took a fruit puree just in case he’s hungry but it wasn’t necessary because I breastfed him during the flight.

Let me tell you how it went. The departure flight was at 1:00 pm, so we left for the airport at 10:00 am. He slept in the car, so we checked the morning nap. He slept while we left the luggage and he was very happy until we got on the plane.

We had the big surprise to see that he was very interested in a magazine from the plane. Anyway we had a few toys nearby just in case he’s bored. They were unnecessary because he played with that magazine almost until landing. He was a bit upset during the landing, but it was understandable because he was already tired. He took a short nap and recovered his sleep hours as soon as we got to our friend’s house.

The return flight was a bit different, because it was in the evening. And the Timisoara airport is poorly organised. We bearly got some answers about our flight and it took a while until someone took us in a less crowded waiting room. In the end everything turned out ok but Luca was a bit fussy and it was a bit difficult for me to comfort him. He was even entertained for a few minutes by a lady that had the seat behind us.

A few things you should consider:

Anyhow, I think traveling by plane it’s less consuming for the baby and quicker considering our country’s roads

I leave you with a few photos, Luca enjoyed the city and even the weekend spent at Cazanele Duncarii. 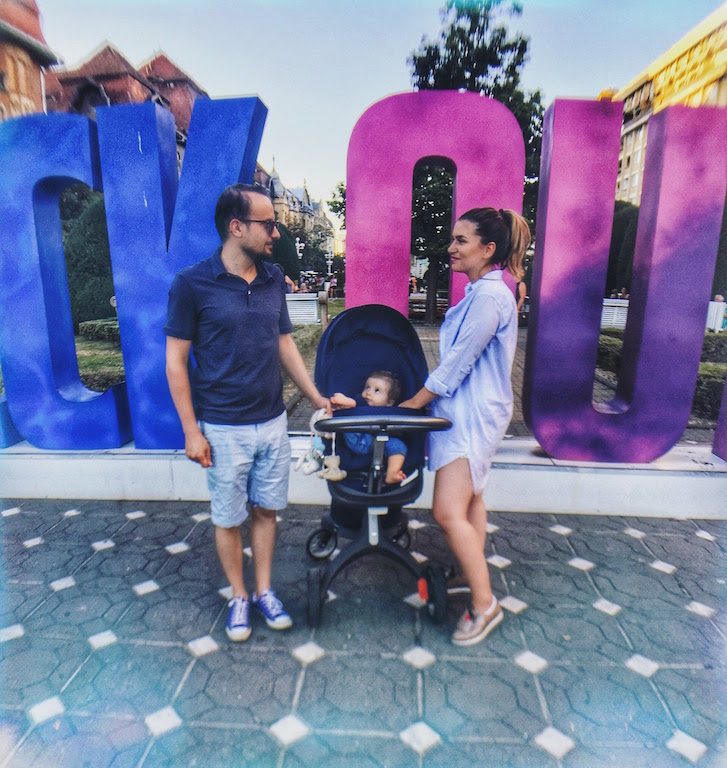 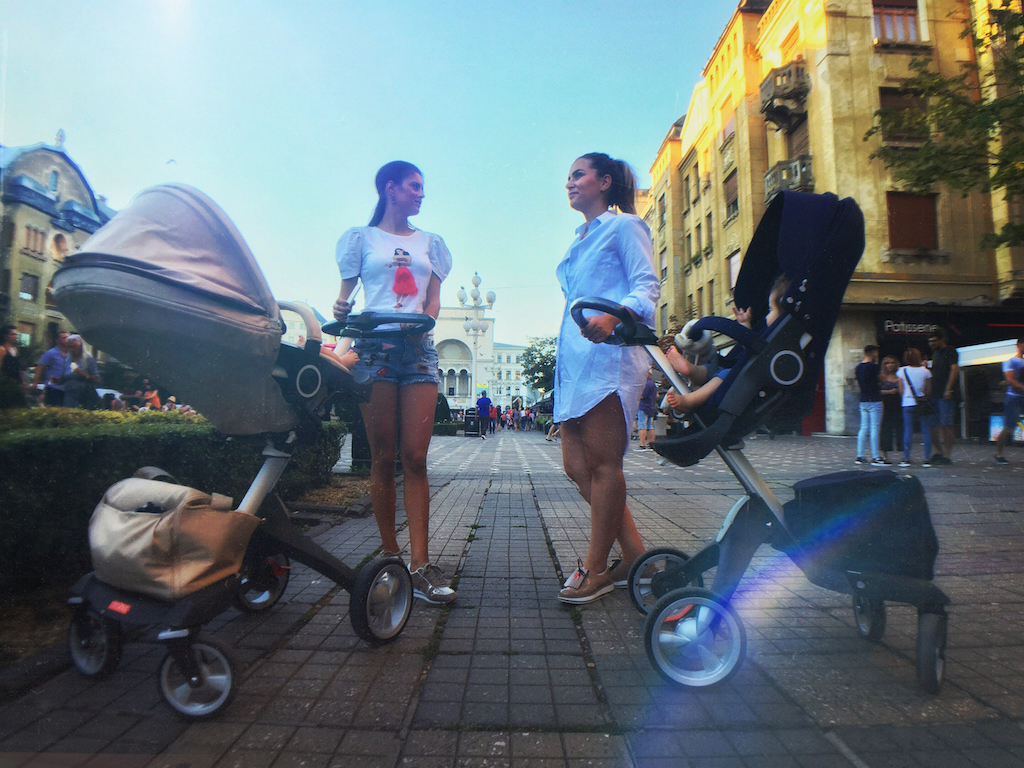 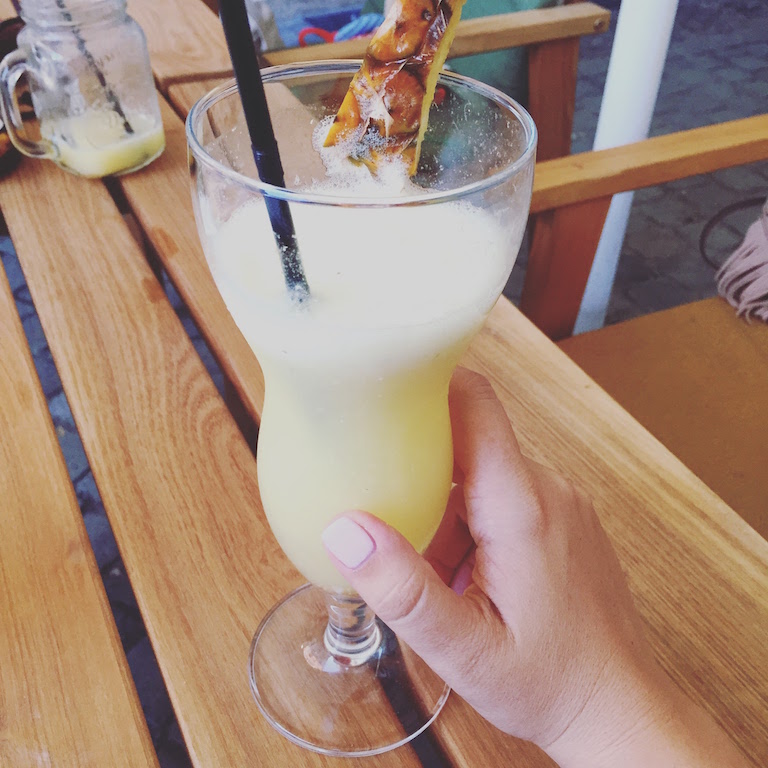 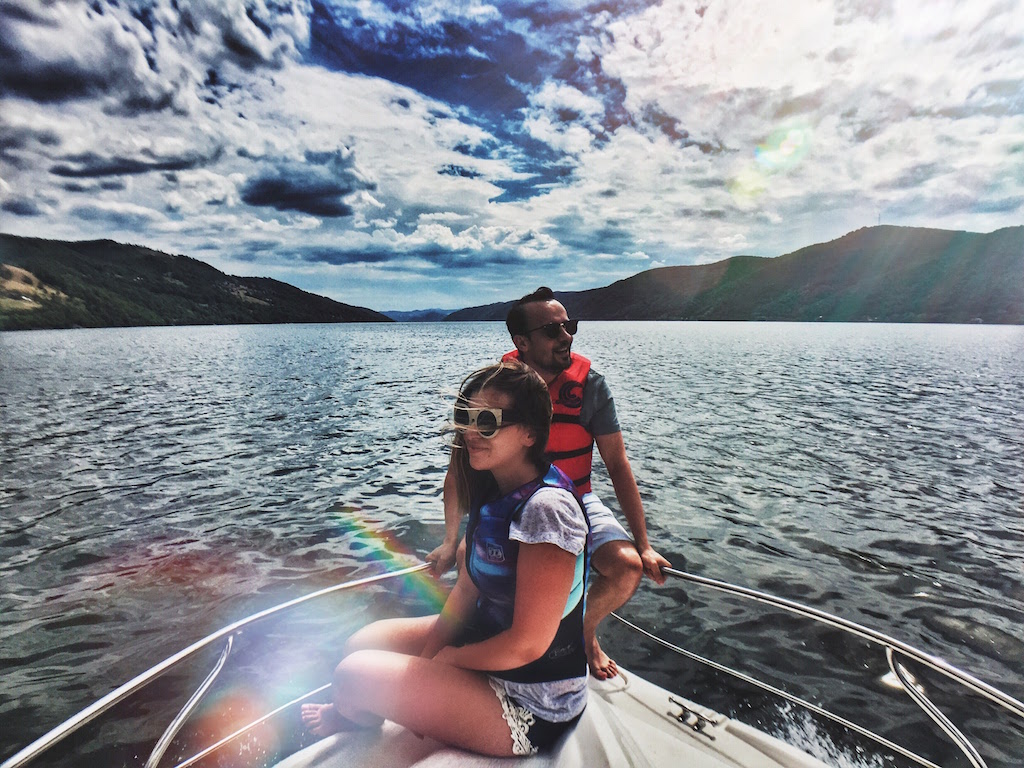 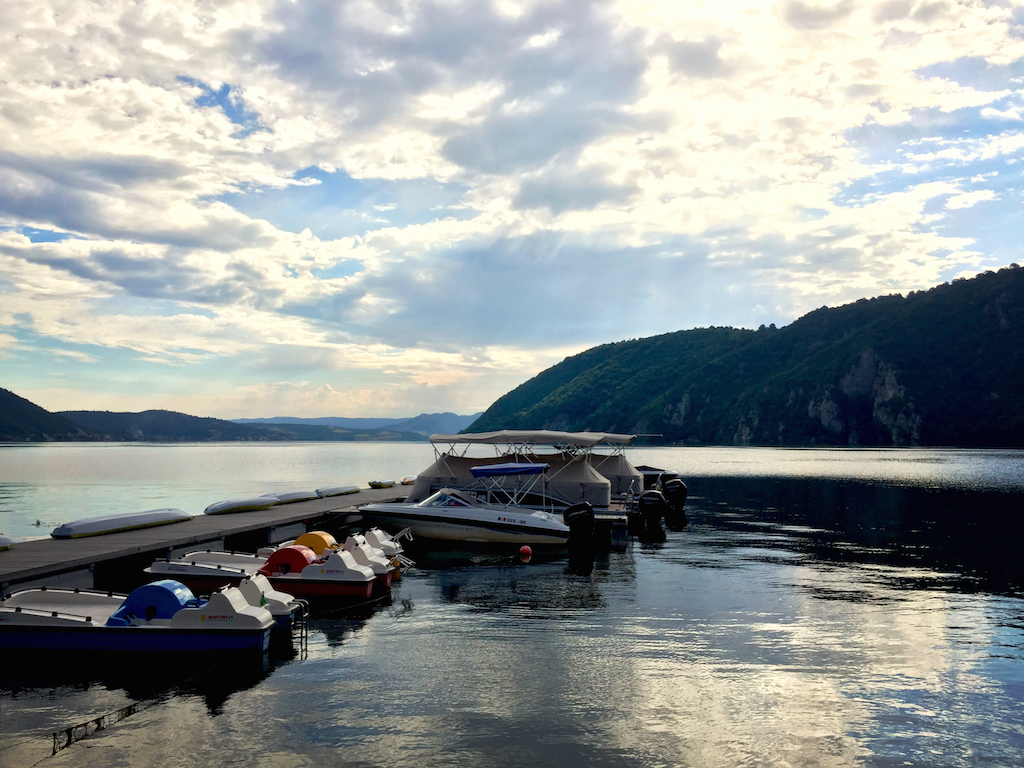 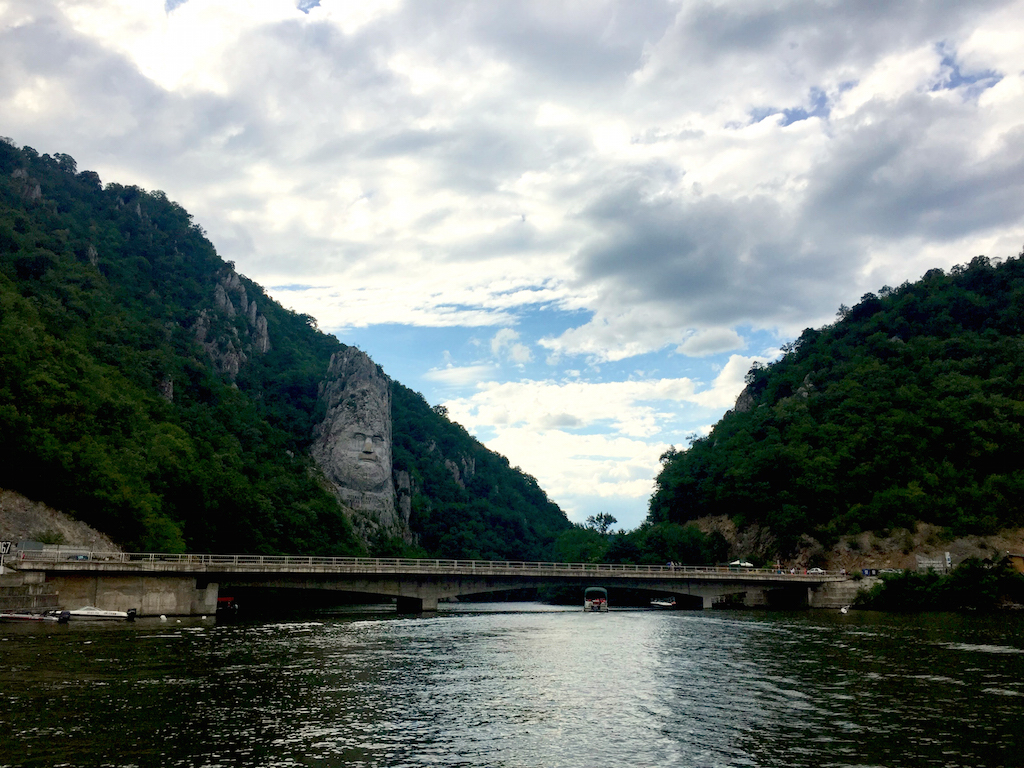 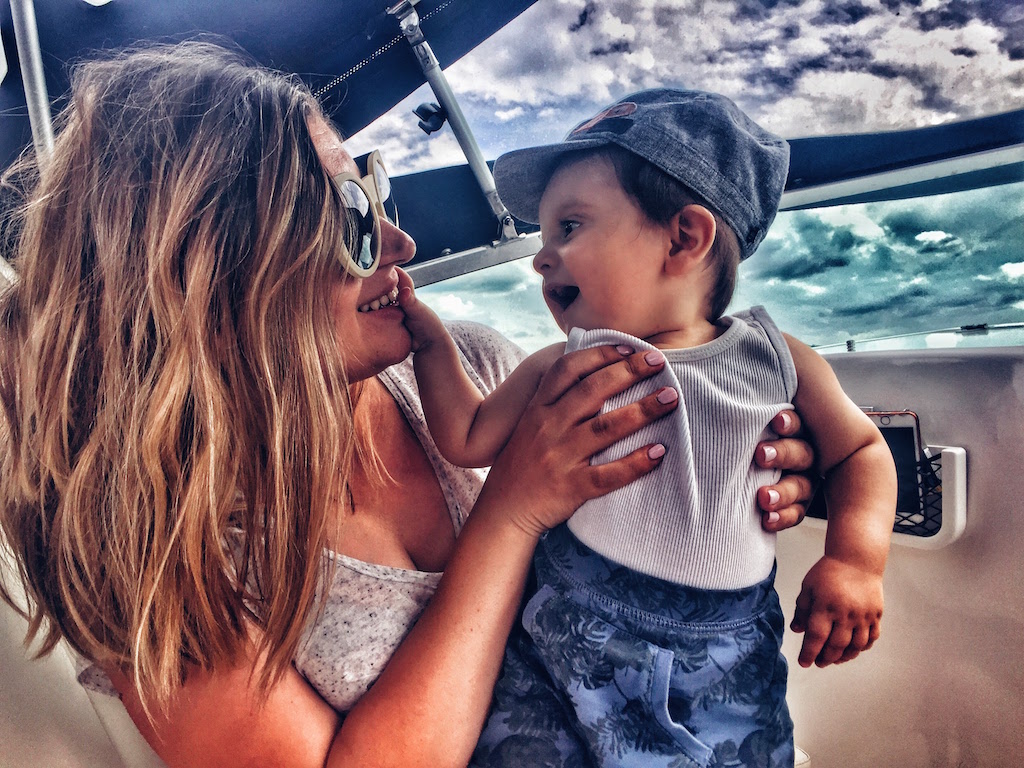 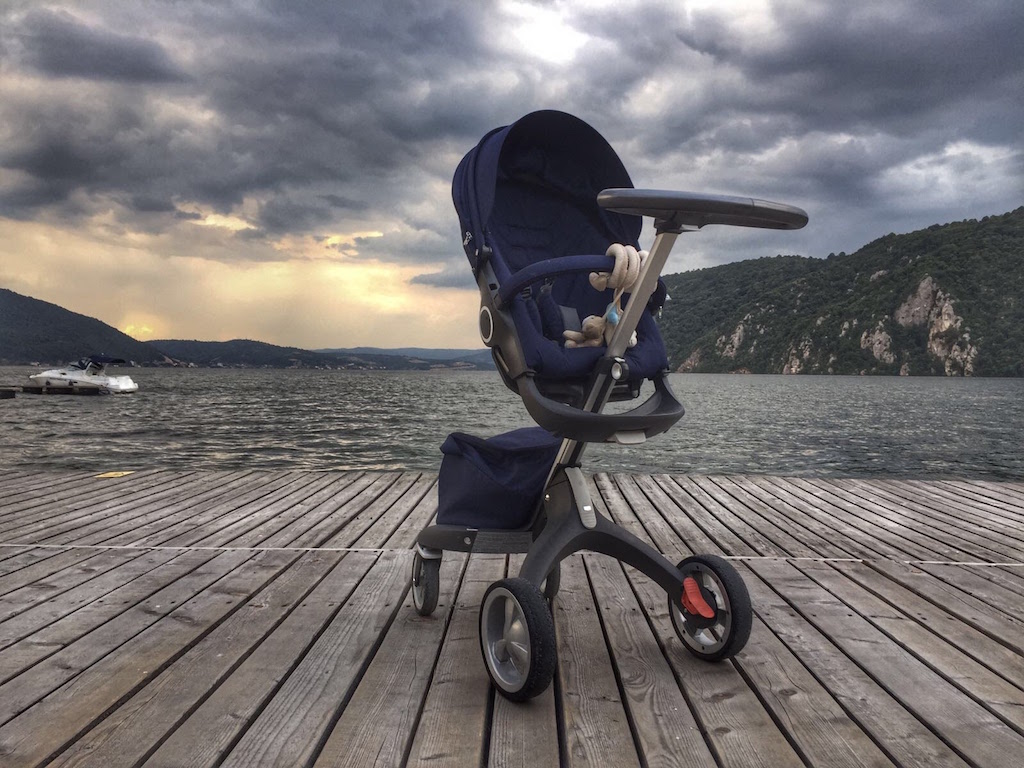 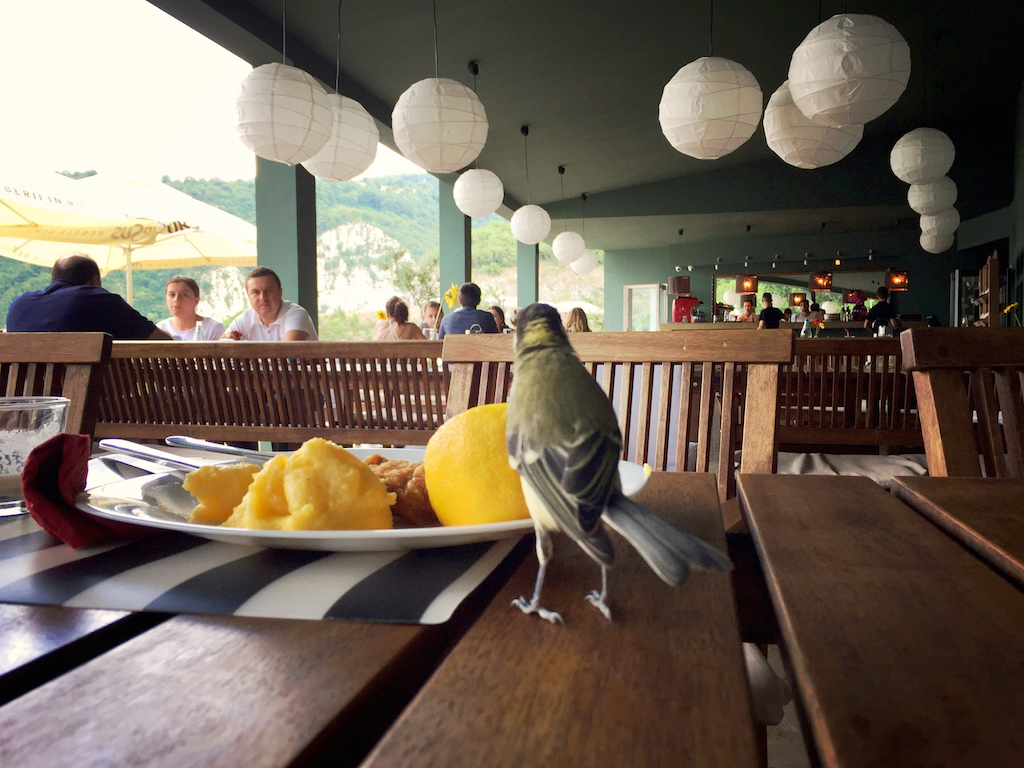 Makeup Artist based in Bucharest, Romania. I like Starbucks coffee, I love to travel, I enjoy the time spent with my friends and family. Oh, I also like chocolate and tasty desserts :)

NOT JUST ANY GARDEN PARTY 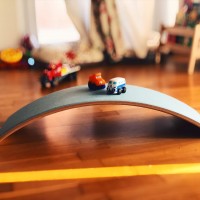 Let me tell you how we ended up buying the… 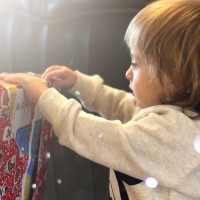 Two years ago we welcomed Luca. I will always remember… 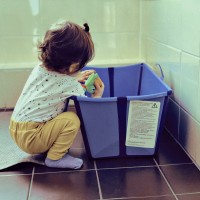 I hope your spring had a great start. Mine sure…

Type your search keyword, and press enter to search